Japan is a beautiful country that is materially and culturally rich. But from a Christian point of view, it is a spiritually poor nation. While most Japanese people follow at least some Shinto or Buddhist traditions, modern Japan is largely a secular nation. 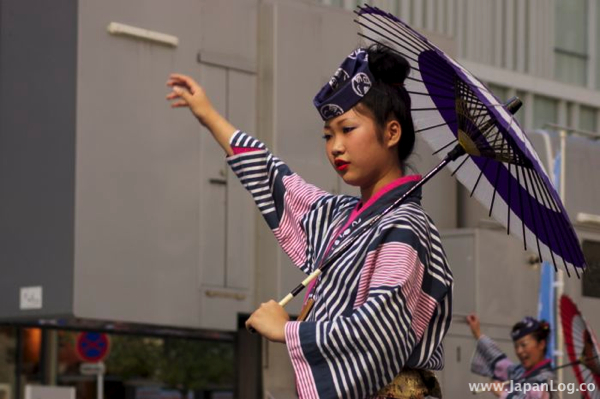 Japan encourages hard work and sacrifice for the good of the group, which is good in many ways; unfortunately, that can lead to a lot of pressure and stress. In fact, the economic, cultural and social pressures of modern society have led to Japan having one of the highest suicide rates in the world.

Japan is only about 1% Christian. There’s only about one church for every 16,000 people, and one missionary for every 64,000 people. So most Japanese don’t even have one Christian friend, and to most Christianity is viewed as a foreign religion.

Japanese Christians struggle to live out their faith in a culture that is so un-Christian, while Japanese pastors and churches experience huge barriers to making connections with their communities and sharing the love of Christ.

Meanwhile, as Japan is aging and its population in decline, the Japanese Church, too, is aging and shrinking. There aren’t enough young people going into ministry even to replace aging pastors and leaders, let alone plant new churches or start new ministries. 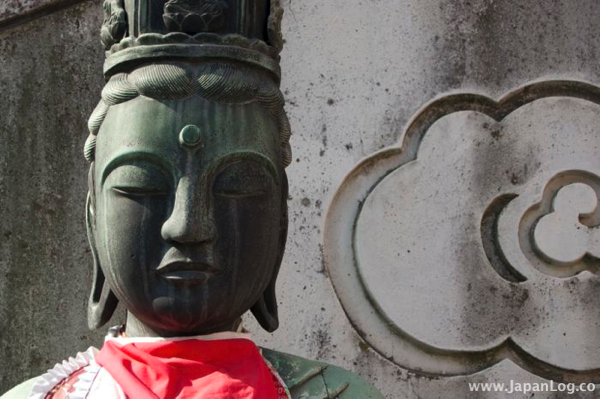 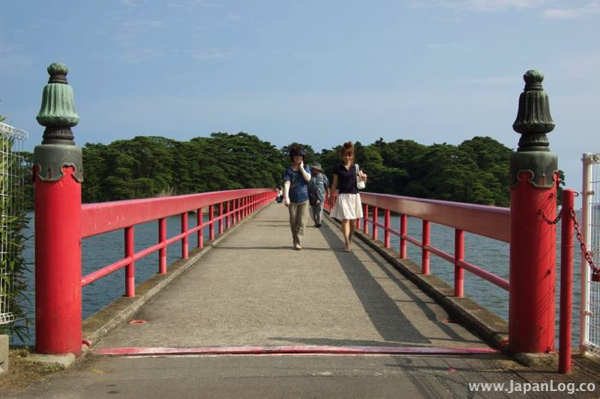 If something doesn’t change, the Church will simply continue to decline and Japan will remain one of the largest unreached nations in the world.

As Jesus said, “The harvest is plentiful but the workers are few. Ask the Lord of the harvest, therefore, to send out workers into his harvest field.” (Matt. 9:37-38) God is at work in Japan, and we are privileged to be a part of it as spiritual bridge builders. Will you join us? Some will pray, some will give, and some will go. What part will you play?